Nadi is a city on the main island of Fiji. The best time to visit is in the months of April, May, October and November. There are many popular tourist destinations in the city –temples, beaches museums and expansive gardens, to name a few. Many carriers offer flights from London to Nadi, including Cathay Pacific, Korean Airlines, Qantas Airlines, Singapore Airlines and many more. Cheap flights are easily available during off season and budget hotels are easy to get in Nadi. Visit Nadi as exclusive deals on flights and packages are waiting for you at Travlock.

Nadi is a city on Fiji's main island. It lies on the western side of the main island. The Nadi region has a higher concentration of hotels. The city boasts a rich cultural diversity, significant monuments and authentic cuisine. The city is also known for its friendly and welcoming locals. It also features the largest Hindu temple. The ideal time to visit is in the months of April, May, October and November.

Sri Siva Subramaniya temple is a religious complex featuring a multicolour temple with wooden carvings of Hindu deities. Denarau Island is a small island off the west coast of Fiji, known for upscale resorts and golf clubs. Mamanuca Islands are a volcanic archipelago lying to the west of Nadi, known for snorkeling, scuba diving and coral reefs. The Garden of the Sleeping Giant is a landscaped park with orchids, picnic areas and walkways. Kula Eco Park is a nature preserve with walking paths, animal encounters, a waterpark and a roller coaster zip line. Nananu-i-Ra is a beach known for kitesurfing and a safari lodge.

The unique blend of island sights and urban beauty make Nadi one of the most popular destinations for international tourists. 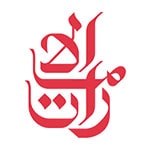 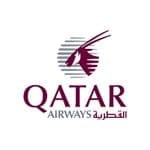 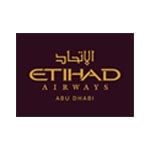 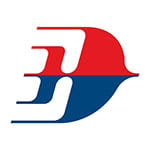 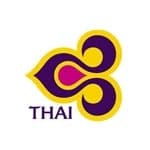 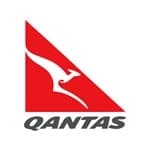 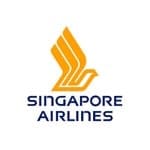 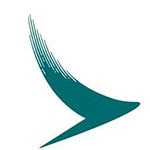 Popular Departure airports to Fly to Nadi from United Kingdom:

Popular month to Travel to Nadi

Recommended Duration to Stay in Nadi