New York holds the moniker of the greatest city in the world. The best time to visit is from April to July and September to October. Popular tourist destinations in the city include parks, bridges, buildings, art galleries, museums, zoos and scenic gardens. There are many carriers flying from London to New York, which include Delta Airlines, Air Canada, American Airlines, British Airways, Air India, Virgin Atlantic and United Airlines, among others. Cheap flights are easily available during the off season, as are budget hotels. Travlock offers exclusive offers on flights and personalized packages that help you take the biggest possible bite out of the Big Apple.

New York is a state in the northeastern United States. The eponymous city comprises 5 distinct boroughs where the Hudson River meets the Atlantic Ocean. It has been described as the cultural, financial and media capital of the world, and is an important center for international diplomacy. New York is also known as "The City that never Sleeps" since many restaurants do not close at night and there are sure to be people out and about at all hours. The ideal time to visit the city is from April to July and September to October, since springtime and fall bring out the best of NYC's many beautiful sights.

The Statue of Liberty is a popular tourist destination housed on Liberty Island just off New York Harbour. The Empire State Building is a 103-story landmark with multiple observatories. Time Square includes bright lights and Broadway shows. Central Park is an urban foundation with zoos and ballfields. 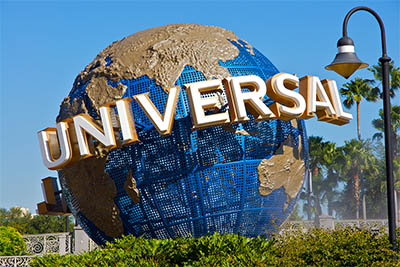 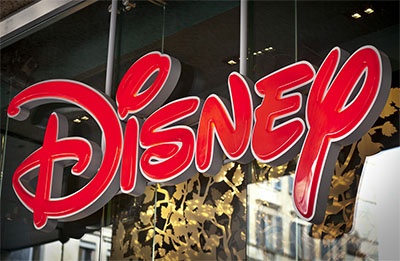 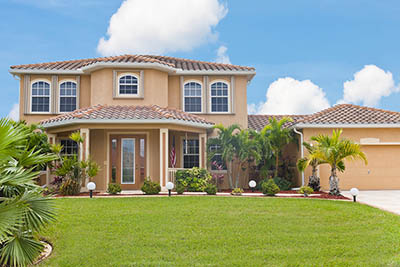 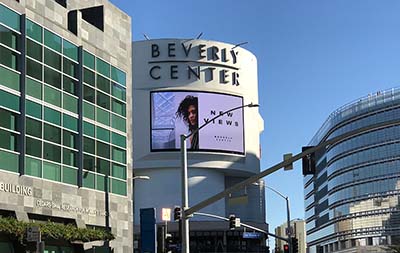 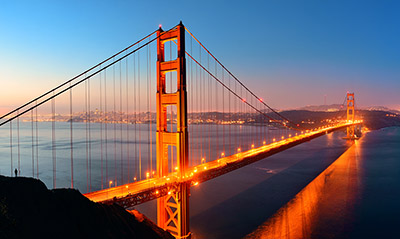 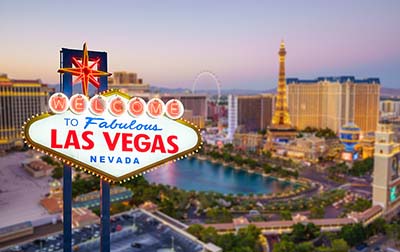 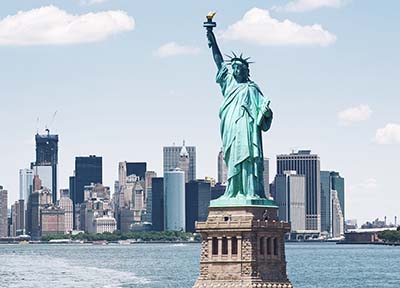 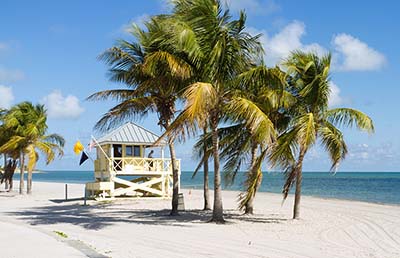 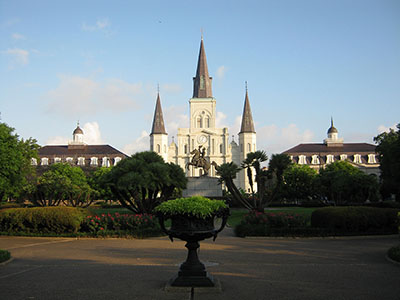 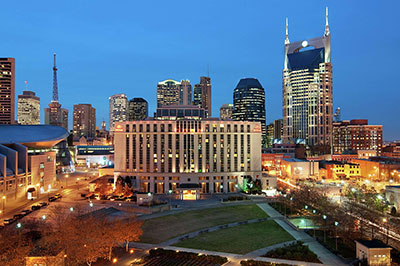 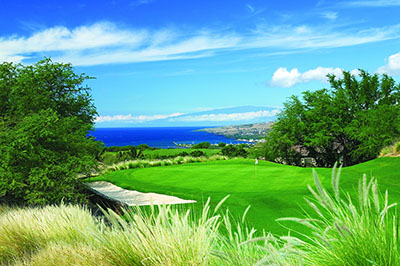 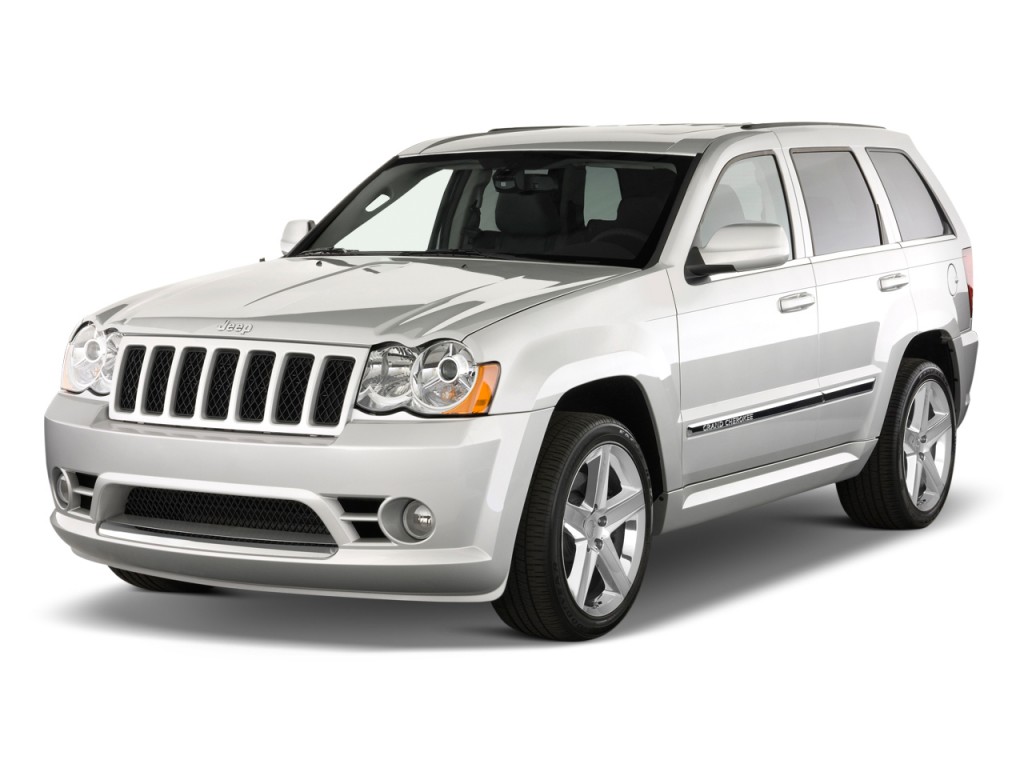 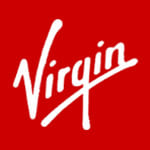 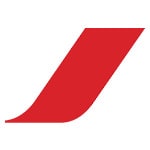 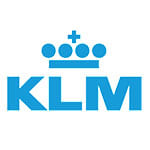 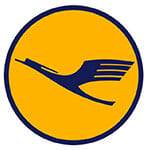 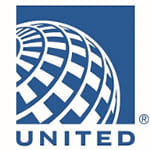 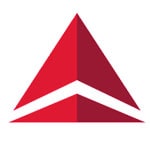 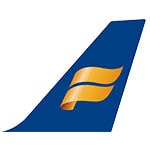 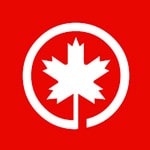 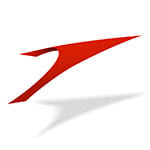